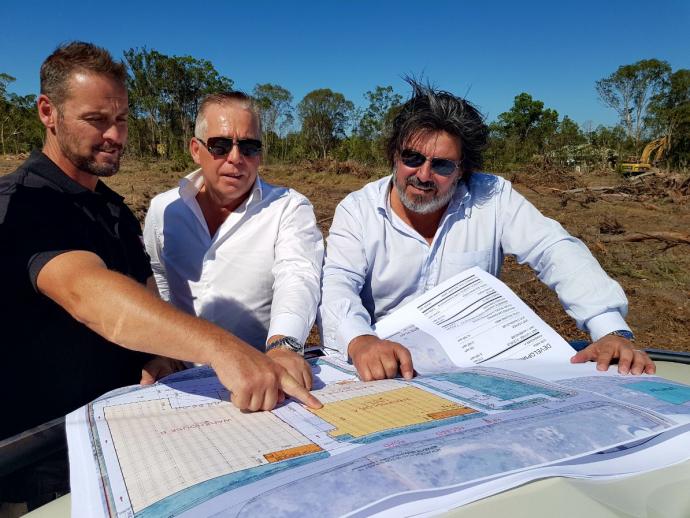 The 40,000 sqm site at Bardon Road, will be developed over three stages with a completion earmarked for June 2023.

Vaughan Constructions has been contracted to build the warehouse, a first for the company in South-East Queensland.

The development application was lodged under Logan City Council’s RiskSmart initiative and was approved in December last year.

“Berrinba has a long and successful history for Logan. It has been the logistics core of Logan for some years now and has attracted an impressive range of local and international companies,” he said.

“The McPhee development will bring on the early delivery of some major infrastructure. Council has plans for a network of industrial roads around the site and McPhee is partnering with Council on the delivery of those roads.”

It is estimated that 400 various construction-related contractor jobs will be required during construction with around 130 jobs required once operational.

The project adds to around $100 million in business investment in the past 12 months into City of Logan - South East Queensland’s newest growth region where almost 170,000 sqm in commercial property will be taken up this year.

International tech companies, a national coffee franchisor and an array of multi-nationals are setting up shop in Logan due to its prime location, spread between Brisbane and Gold Coast, where commercial property opportunities are abundant and affordable.