An update on our response to Coronavirus (COVID-19) × 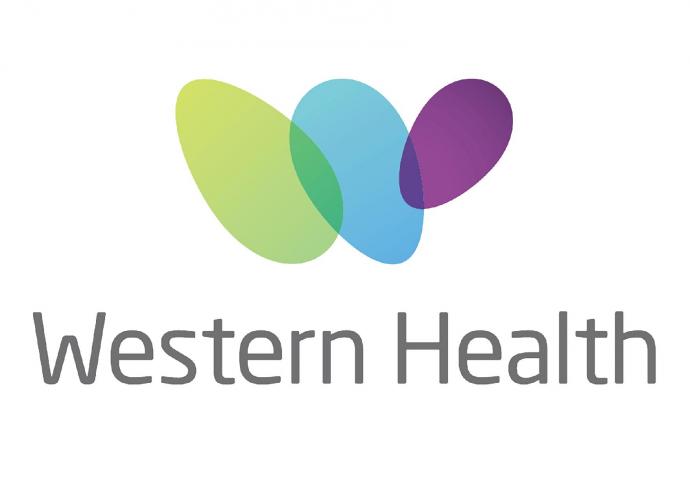 Appointed under a Design and Construct contract in July 2016, Vaughan is proud to be partnering with Western Health to complete their new elevated staff parking facilities at Sunshine Hospital.

With one of the busiest general emergency departments in Victoria, coupled with ongoing development works, including the Joan Kirner Women’s and Children’s Hospital, adequate staff amenities remain vital to daily hospital functionality.

Significant design improvements implemented by Vaughan have delivered considerable cost efficiencies across the project. Vaughan and Western Health, have reflected on the project’s lifecycle and are actively future proofing the site in anticipation for ongoing demand.

Sunshine Hospital’s new parking facility is due to be fully-operational by December 2016.