You are Here : Home Projects

The 32m twin-mast cranes place pallets in the racks and undertake retrievals.

Pallets arrive from the production hall to the delivery docks without manual handling by forklift operations.

This has enabled significant productivity improvements for Coca-Cola Amatil.

The facility caters for the bulk distribution needs of large retailers while smaller customers, such as pubs and clubs, are serviced from the company’s new distribution centre in Eastern Creek NSW also built by Vaughan Constructions.

The 32m high bay rack clad automated warehouse is part of Coca-Cola Amatil’s premier manufacturing site, and is one of the country’s most advanced warehousing and distribution operations. 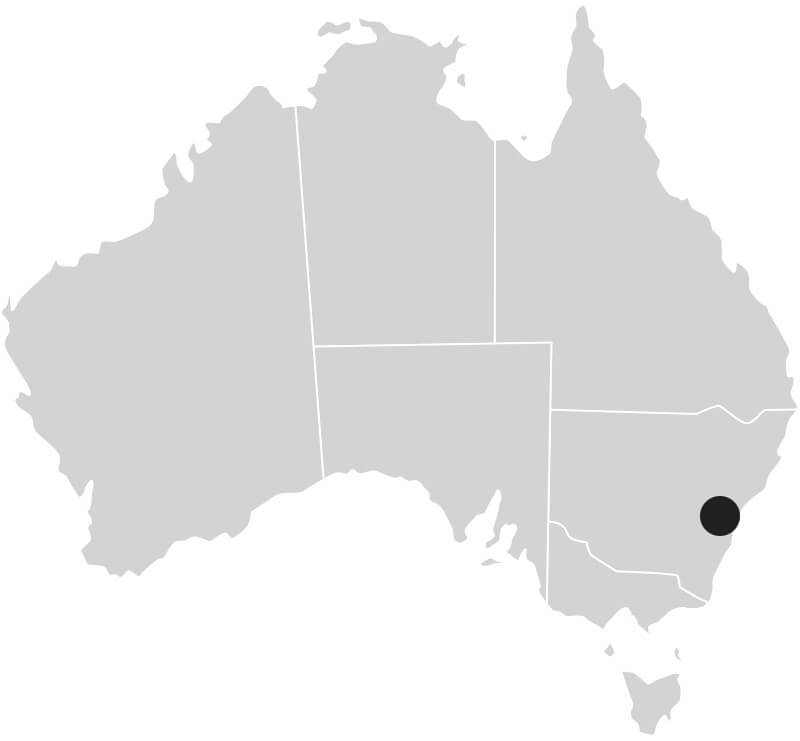